Heh… remember when I thought it would take me just one week to go from 1 to 100? I’m struggling to find time to pay as much attention to this little project as I would really like to – so much listening to do, not enough time. Feel free to shed a tear anytime now for the hard station I’ve been given…

ANYWAY – this shit will take us up to 50, where I’ll do a nice little halfway-there recap for all those who came late to the party. Remember THESE ARE NOT IN ORDER, so stop whining because Run DMC are at number 49 and 50. The order means nothing (apart from the number one album.) 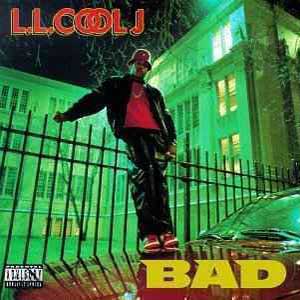 Despite ‘Rock The Bells’ and ‘I Need A Beat’, I thought that “Radio” was no more than an average album… of course the young hungry LL could rhyme his ass off, but his beats just needed switching up that little more on his debut. Thankfully on this sophomore joint he moved away from Def Jam’s trademark ’86 sound and brought a little more variety into the mix. ‘I’m Bad’ and ‘Kanday’ are still favorites to this day, simply because in these two opening songs, Cool J showed more variety in his music than on his whole first album. Oh, and we’ll just pretend that ‘I Need Love’ doesn’t exist, shall we? 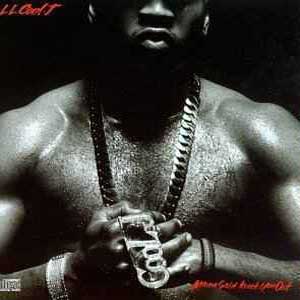 Anyone who can’t understand why this album is a certified classic, needs to read these nikes. Not only did it signal the RETURN of Cool J after many panned “Panther”, but this was a Cool J who was eager to prove the naysayers wrong, and putting Molly Moll behind the boards was a crucial element of the plan. Molly blessed LL with so many bangers on this album it was ridiculous – the jeeps were covered, the ladies were covered, the lyrical fans were covered, the party-goers were covered… this shit plays practically from start to finish without needing a skip. And ‘The Boomin’ System’ still makes me lean back extra far when I’m driving. 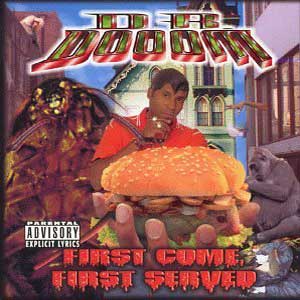 Don’t get it twisted, Kool Keith has always been a wack job, but on this album the voices in his head brought out an alter ego that was much easier to listen to than the hipsters’ fave, Dr Octagon. “First Come, First Served” appeals to me on so many different levels – from the Pen & Pixel-jocking album cover, to the murder of Octagon on the opening track, to the sickness of the Diesel Truckers’ production on the majority of the tracks, to the fact that Keith’s offkilter lyricism actually makes sense at certain times in an alarming way. ‘Apartment 223’ in particular, captures the mood of the entire album perfectly, as Keith checks cannibalism, body parts, chanting around candles, and ghetto housing conditions off his ‘must-mention’ list in quick succession over a squelchy, bass heavy head nodder. The fake beards on the back cover add icing to an already-delicious cake. 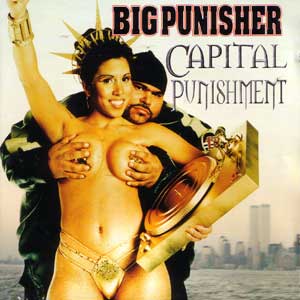 While many put Pun on a (heavily reinforced) pedestal due to his lyricism, the main factor for me in my constant replaying of this album is the production. From start to finish, Pun rides some of the hottest beats from some of the hottest producers of that time period – the Beatnuts, Rockwilder, Showbiz, the RZA, and LES all hold it down for the ‘household names’ camp, while Young Lord, Frank Nitty, Minnesota and others rep for the ‘mostly unknowns’. Of course, we all know that Pun is a beast on the mic (though his frequent gasps for breath between bars is, with hindsight, more than a little disturbing) and he certainly shines throughout… ‘dead in the middle… little Italy’… blah blah blah – you know that one line that EVERYONE quotes by heart now. Its amazing that even after his untimely death, Fat Joe is still getting paid majorly offa riding this man’s back. (Ay!) 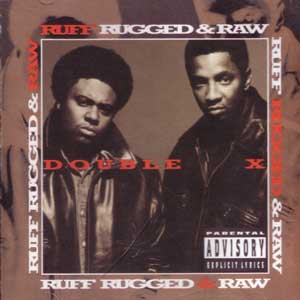 Horns. Horns. Horns. Horns. Amazingly self-produced, Double XX’s second album flew under many people’s radars just like their first one. Joke’s on you, suckas. If you took Pete Rock, Showbiz, Diamond D, Onyx, MOP, DMX and Kool G Rap and fed them into a ‘make me a hot album’ machine you’d probably end up with something close to this – Sugar Ray and BK gruffly rep NY unashamedly, splitting wigs, spilling 40’s and cocking glocks on the block in full view of the police, without a care in the world. Loads of shouty choruses, threats of blood-spilling, violence towards women all delivered over rigid snares make this a surefire winner. And many of you have never heard it. Shame on you all. 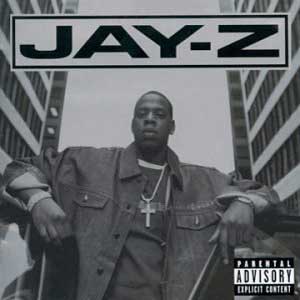 Fuck “Reasonable Doubt”. THIS is easily Jigga’s best album – ipso, facto, cunto. Its also the only one I listen to with any semblance of regularity. Since everyone and their mother has a copy, do I really need to tell you why?

I don’t really need to explain this either do I? (Plus it helps that I’m quitting at 50 today, and short writeups bring that number up quicker.) 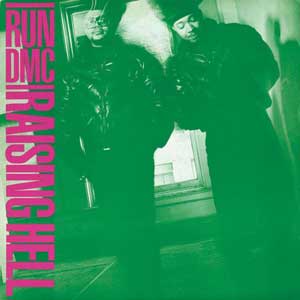 Apart from the Beasties, Joe and Darryl are really the only people I can stand over rock breaks. And even then, its in very small doses. However, here they collected all the best parts from their previous two albums and then brought those into the studio and took those ideas to the NEXT level. Think of how many times in your life you’ve rocked to ‘Peter Piper’. Think of how much of a love/hate relationship you have with ‘Walk This Way’. Think of how much you loved the sparseness of ‘Dumb Girl’. Think of how your mindset was altered every time you entered a sneaker store after hearing ‘

So… 50 up. I have a nice list here of stuff that I’m intending to write up later today… but you know how that usually goes, so I’m not going to promise it will appear later.