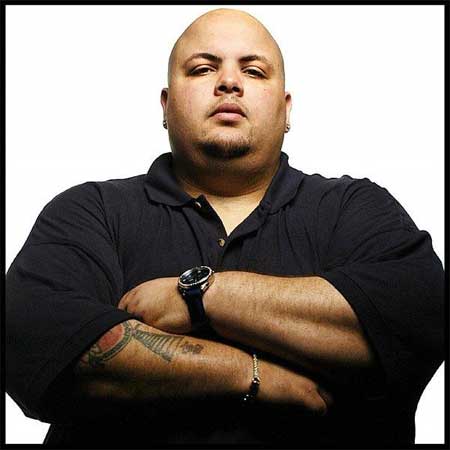 Anyway, enough of my mild dissing – here’s a Craig G tape full of shit from Biggie, Das EFX, Gravediggaz, Kane, OC, Nice & Smooth, Snoop, Pete Rock & CL, and a load of other stuff. Its a nice little mix of mid-90’s stuff that’s pretty well put together… decent for a listen or two for sure, but like every other tape I’ve heard from this cat, its distinctly unmemorable.