Blaq Poet, a Queensbridge, NY native, first made a name for himself in 1987, entering his name into the legendary battle of Queens vs. The Bronx with his song ‘Beat You Down’, a scathing attack on KRS-One. Blaq Poet’s refusal to dilute his subject matter or soften his cadence attracted the interest of rap’s most legendary producer, DJ Premier, who inked Blaq Poet to his Year Round Records label. Blaq Poet’s new album, “Tha Blaqprint”, has recently been released by Year Round Records via Fat Beats Distribution.

BP: We got a bomb on our hands. It’s real good.

Who is on the album as far as cameos?

BP: We got Nore, Lil Fame, NYG’z who are my labelmates. We kept it small and in the family.

How did you end up signing to DJ Premier’s label, Year Round records?

BP: When Primo started his label we had just got back in touch with each other. He told me he was trying to start a label and I was like let’s get it popping. He held me down and we worked on “Tha Blaqprint”. Now we got it ready for y’all.

How is DJ Premier in the studio?

What other projects are you working on?

BP: A few things: mixtapes, another album. I stay working and making joints. I’m trying to get on the road again. See what’s going on on the road and overseas.

Let’s go back a bit. How did Screwball come about?

BP: That was the nickname of my best friend. I made his nickname into the group. I got mad dudes around [Queens]bridge at the time, to represent with me and be Screwball.

How did you guys get the record deal with Tommy Boy?

BP: We got that deal with Tommy Boy through Hydra entertainment. My man Jerry, Mike Heron did the footwork on that and we got the deal. 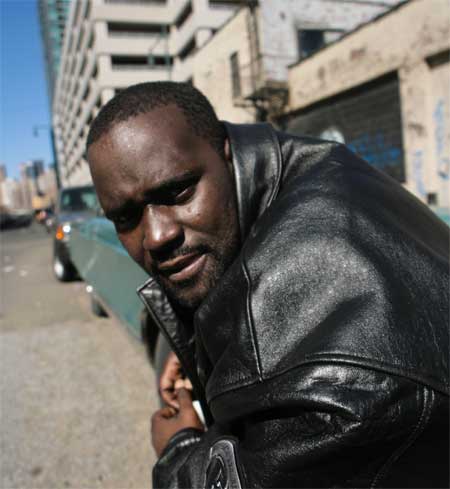 How was it working with Mike Heron, Pete Rock, Godfather Don and the producers on the album?

BP: It was crazy really. At the time it was crazy hip hop right there. We were making fire and we had to lace something on that fire.

Why did you guys leave the label on the second album in 2001?

BP: They had problems with the next deal. We had to make the next move and keep it popping.

BP: Well you know. I got down with Hot Day because he was the next Marley Marl. Coming up at the time from neighborhood DJs; at the time you know emcees and DJ were teaming up to make groups and shit like that. Like Gangstarr: Primo and Guru, Marley and MC Shan, DJ Jazzy Jeff and Fresh Prince shit like that. Let’s be Poet and Hot Day.

I thought it was one way for us to change shit up and come out with ‘I’m Flippin’ and Hot Day and I got busy. We just changed it up a little bit. We just incorporated my name Poet P and his name Hot Day HD. We made up PHD the highest degree in street knowledge. (laughs).

We did our thing at Tuff City. We recorded ‘I’m Flippin’ and did an album over there. It popped off without warning. He went his way to do his mixtapes and shit. I went my way to keep popping.

How did you guys get the deal with Tuff City records?

BP: Hot Day was grinding out. Hot Day made that happen with Tuff City.

Who are some of your influences as an emcee? 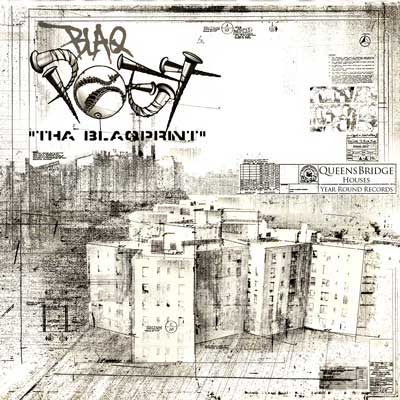