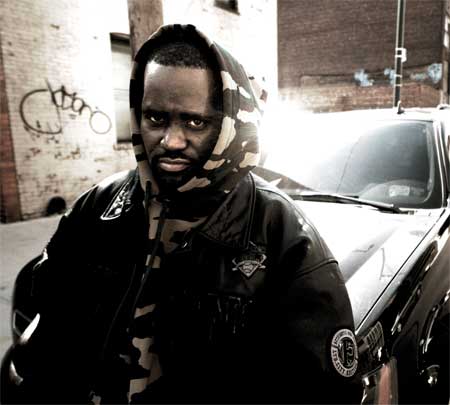 Blaq Poet, a Queensbridge, NY native, first made a name for himself in 1987, entering his name into the legendary battle of Queens vs. The Bronx with his song ‘Beat You Down’, a scathing attack on KRS-One. Blaq Poet’s refusal to dilute his subject matter or soften his cadence attracted the interest of rap’s most legendary producer, DJ Premier, who inked Blaq Poet to his Year Round Records label. Blaq Poet’s new album, “Tha Blaqprint”, has recently been released by Year Round Records via Fat Beats Distribution.